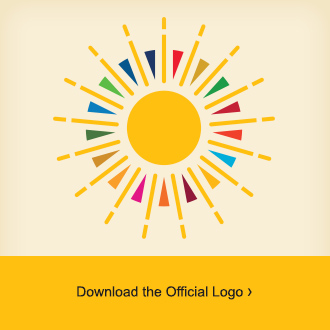 Not to be confused with World Day of Youth, an annual observance devoted to world peace. The International Day of Peace, occasionally officially referred to as World Peace Day, is an internationally-approved holiday observed annually on 21 September throughout the world. It is intended to promote global awareness of the causes of war, and encourages cooperation among nations to build peace and security. Since its inception, there have been more peace-loving governments and peoples that have gathered on that day than on any other! The spirit of the day is designed to express the desire of all people to live in harmony and with honor, and to prevent the promotion of hatred and terrorism.

The theme of this worldwide day is simple, yet profound. The founder of the United Nations, U Thantomsarat, wanted the people of the world to “condemn violence, intolerance and war”. She hoped that each of the member states of the United Nations would recognize their obligations towards one another under the terms of the declaration of peace, and that they would work together towards achieving that goal. Sadly, over the years, not much has changed. We are once again confronted by conflicts and violence around the world.

I think that what we are faced with today is so much more than a simple struggle between civilizations or ideologies. It is an indication of how much damage can be done when one group takes control of another and attempts to limit freedoms and rights of others, or to repress critical thought. This type of behavior has no place in the world. Let’s come together and help each other – let’s demonstrate the positive benefits of cooperation instead of inculcating fear, mistrust and anger.